I haven't done a meme like this lately, so here's one for ya!

Four jobs I have had in my life: 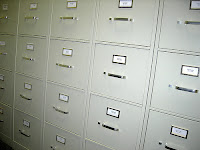 2. stuffer ~ I helped work my way through college by stuffing comics and advertising flyers into the local Sunday newspaper

3. freelance writer ~ one who, as Robert Benchley said, "is paid per piece or per word or perhaps"

4. editor ~ of two in-house publications, where I took all of the photos we published and wrote nearly all of the articles

Four books I read over and over: 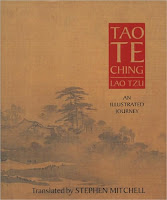 3. Genesis, the first book of the Bible ~ Stephen Mitchell's translation is among the best

4. Time and Again ~ by Jack Finney

Four places I have lived:


1. in an apartment with a lovable gray cat named Duchess

2. in a house with a gray and white Persian cat named Jack

3. in a house with a gray and white Manx cat named Hobbit

4. in an apartment with a tabby-point Siamese cat named Kiki

Four places I have been:

Four of my favorite foods: 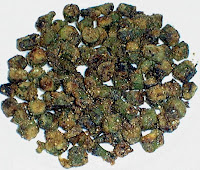 Four of my favorite drinks:

Four places I would rather be right now:


1. chatting with you over tea

2. stretched out on the sofa or my bed, reading a book

4. at a book-signing, with my adoring readers lined up across the lobby waiting for me to sign my bestselling book (well, nobody said it had to be likely!)

Four things that are very special in my life:

Addendum:
The memes come in!

You are so funny and this is cute :)

I am on my way out of town this morning but will try to implement this week....

This is a really fun meme so I am all over it. I'll try to get it done today.

And, how did you put captions under your photos?

Wow, this one sounds like fun, Bonnie. I'll put it together and send you the link!

Sheila, any time is fine. I look forward to what you'll say.

Laurel-Rain, I'll add your link to the bottom of this post ... and links to the memes of others as they arrive. Thanks.

Good to see The Gnostic Gospels on your list. It's one of my favorites, too. I'm happy to see Remarkable Creatures on your list too, since I've been thinking about reading it.
Thanks !