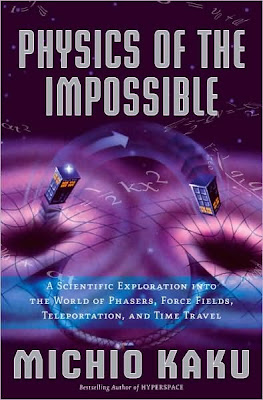 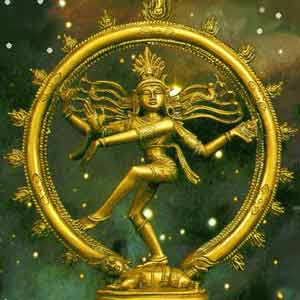 What I've been reading

I took note when SMID (Soccer Mom in Denial) challenged us to do it again in 2009. I even posted about it on my blog.

But then something came along and got in the way of my thinking ~
I moved.

I was reading a lot, as you can see. Eleven books in fourteen days. It was a good way to relax when I was tired from packing and lifting and transporting and lifting and unpacking at the new place. But it made me forget the correct 2009 Day to Read. Dang!

Nevertheless, I can write a report on what I read. Even if I failed to notify the world I'd be reading more than blogs. And even though I didn't take notes during the actual Day of Reading.

Report on my Day of Reading
While moving, I've been loading and unloading boxes. That means I found stacks of old newspapers and magazines. I seem to have the idea that I can't throw things away unread. Think about it -- "unread" is one of the worst words in the English language for readers. So I skimmed the old newspapers and read parts of old magazines. And at my new place (a gated community for seniors) we have a "library" of sorts -- people contribute books and magazines and others are welcome to borrow whatever they want to read. It's small, but I looked it over and found Avi's The Secret School (see above) that I completed it overnight on December 17th. So on Thursday, January 8th, I happen to know I was reading two copies of AARP: The Magazine that I borrowed from "the library" here.

I picked up the January/February issues of 2008 and 2009. Last year's issue had Caroline Kennedy on it, and this year's has Glenn Close -- because AARP begins the year by presenting ten people who make a difference. I read about those twenty people (ten twice) and all the other articles in each magazine.

What else did I read? The menu when I went out to eat with my two daughters and my youngest granddaughter that evening, and the signs all over the Creative Discovery Museum when I took my granddaughter there after we ate. (You remember Cady, don't you? Now you know we do more than swim together and review books.)
Posted by Bonnie Jacobs on 1/10/2009 02:02:00 PM 4 comments:
Newer Posts Older Posts Home
Subscribe to: Posts (Atom)