Her birthday is Earth Day 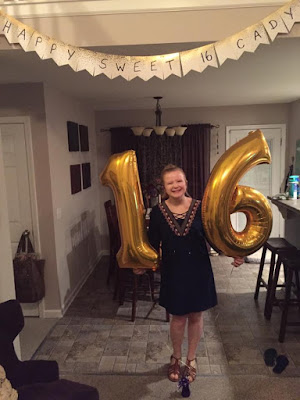 Cady, who reviewed books on this blog a few years ago, is "sweet sixteen" today.  Some of the books she reviewed were And Tango Makes Three, Kersplatypus, Goldie, and Other Goose. 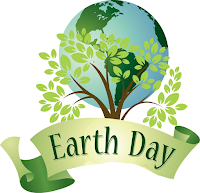 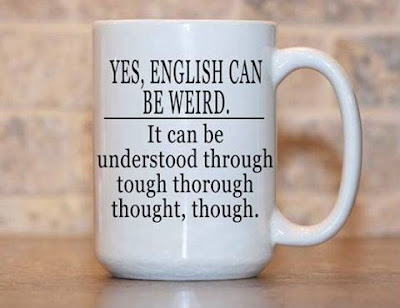 Library Loot ~ from the new-book shelves 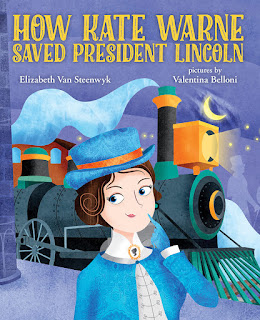 
In 1856, when Kate Warne went to see Allan Pinkerton, only men were detectives.  But Kate convinced Allan to hire her for his detective agency.  She explained that she could worm out secrets where men could not go ― in disguise as a society lady!  Join Kate on her most important mission ― to thwart a plot to assassinate Abraham Lincoln on the way to his inauguration.

In Other Words ~ by Jhumpa Lahiri, 2015, translation from Italian by Ann Goldstein (2016), language


This book is at heart a love story — of a long and sometimes difficult courtship, and a passion that verges on obsession: that of a writer for another language.  For Jhumpa Lahiri, that love was for Italian, which first captivated  and capsized her during a trip to Florence after college.  Although Lahiri studied Italian for many years afterward, true mastery always eluded her.  Seeking full immersion, she decides to move to Rome with her family, for “a trial by fire, a sort of baptism” into a new language and world.  There, she begins to read, and to write — initially in her journal — solely in Italian.  In Other Words, an autobiographical work written in Italian, investigates the process of learning to express oneself in another language, and describes the journey of a writer seeking a new voice.


Rabbi Sacks tackles the phenomenon of religious extremism and violence committed in the name of God.  If religion is perceived as being part of the problem, Rabbi Sacks argues, then it must also form part of the solution.  When religion becomes a zero-sum conceit — that is, my religion is the only right path to God, therefore your religion is by definition wrong — and individuals are motivated by what Rabbi Sacks calls “altruistic evil,” violence between peoples of different beliefs appears to be the only natural outcome.  By exploring the roots of violence and its relationship to religion, Rabbi Sacks shows that religiously inspired violence has as its source misreadings of biblical texts at the heart of all three Abrahamic faiths.  By looking anew at the book of Genesis, with its foundational stories of Judaism, Christianity, and Islam, Rabbi Sacks offers a radical rereading of many of the Bible’s stories of sibling rivalry:  Cain and Abel, Isaac and Ishmael, Jacob and Esau, Joseph and his brothers, Rachel and Leah.  “Abraham himself,” writes Rabbi Sacks, “sought to be a blessing to others regardless of their faith.  That idea, ignored for many of the intervening centuries, remains the simplest definition of Abrahamic faith.  It is not our task to conquer or convert the world or enforce uniformity of belief.  It is our task to be a blessing to the world. The use of religion for political ends is not righteousness but idolatry ... To invoke God to justify violence against the innocent is not an act of sanctity but of sacrilege.”

Library Loot is a weekly event co-hosted by Claire @ The Captive Reader and Linda @ Silly Little Mischief that encourages us to share the names of books we checked out of the library.  See what others got this week.
Posted by Bonnie Jacobs on 4/13/2016 10:30:00 PM No comments:
Labels: library loot 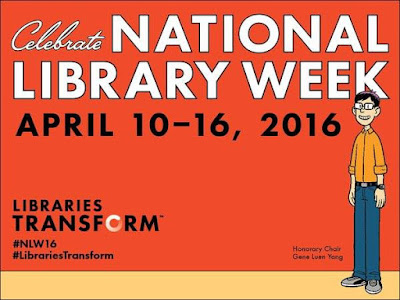