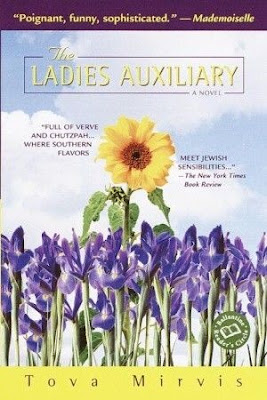 
When free-spirited Batsheva moves into the close-knit Orthodox community of Memphis, Tennessee, the already precarious relationship between the Ladies Auxiliary and their teenage daughters is shaken to the core.  Tova Mirvis takes us into the fascinating and insular world of the Memphis Orthodox Jews, one ripe with tradition and contradiction.  This novel illuminates the timeless struggle between mothers and daughters, family and self, religious freedom and personal revelation, honoring the past and facing the future.

I rated this book 8 out of ten (meaning it's "very good"), and I live in a retirement center provided by the Jewish community in St. Louis.  The Crown Center is overflowing with activities and has a lot of very lively and involved residents.  I mentioned this book to Gert as we passed each other in the hallway, so she read it after I did.  In the meantime, Alyssa said she wanted to read it, too.  When Gert gave it back to me, she said Edie wants to be on my list of readers.  Alyssa read it and returned it to me, so I'm on my way now to hang it on Edie's door and tell her that Randi wants it next, when she's finished reading it.

Then it will end up in the Crown Center's small library, where others may decide to join our line of folks wanting to explore the Orthodox Jewish community of Memphis, Tennessee, in a novel written by someone who obviously knows her subject.
Posted by Bonnie Jacobs on 9/23/2016 12:30:00 PM 4 comments:
Labels: Alyssa, Crown Center, Edie, Gert, Randi 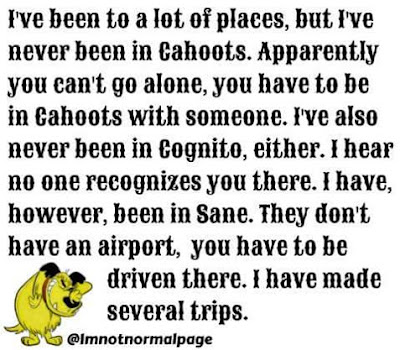 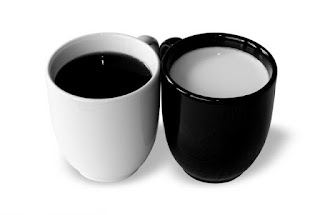 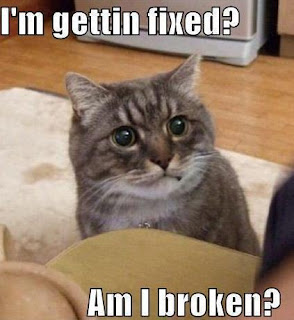 Words can be slippery sometimes.  To see more opposites in the same word, read 25 Words That Are Their Own Opposites and 75 Contronyms (Words with Contradictory Meanings).
Posted by Bonnie Jacobs on 9/03/2016 10:52:00 AM No comments:
Labels: words
Newer Posts Older Posts Home
Subscribe to: Posts (Atom)