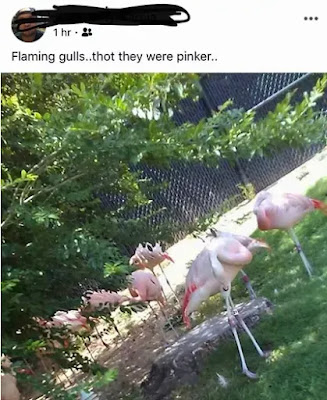 The grenade is just a mazel tov cocktail

I cuted my hair an it went back to curly  (Don't you mean cut?)  hah it's past tents

Is there any sort of book subscription for kids that exists where you order books and once you read them you return them and get more?  (It's called a library.)

Idk guys. What if like...what if The Office is just a meaty okra show?

If wireless PC's existed, we could literally take them anywhere and use them to be even more productive than having to plug it in into a socket all the time.  (You mean, a laptop?)  I think I said PC's very clearly

Has anyone ever gotten salmon vanilla from chicken that's not fully cooked?

a woman gave birth to you.  (I was adopted but ok)

Death row inmates of reddit, what was your last meal?  (Just.... let him figure it out)

If you smoke marinara, feel free to unfriend me  (I only smoke mozzarella)

There is just no winning in this life.  I accept the feet. 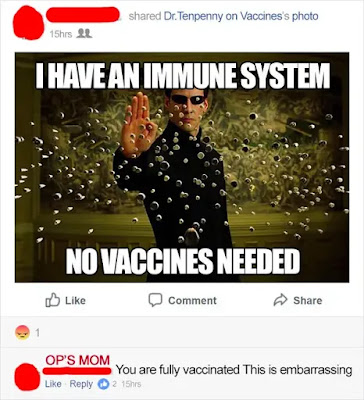 I can only shake my head at these mistakes and malapropisms.  Finding these funny (or depressing) must mean I have been "corn teened" too long — yes, that's another malapropism that was among the ones above.  Click this blue link if you want to read the rest of them.  Did you also notice these people don't use punctuation or capital letters with any sort of consistency?  And they can't spell ("thot" instead of "thought") or even do simple arithmetic (9 + 9 = 19).  Now let's define a couple of the words I've used. 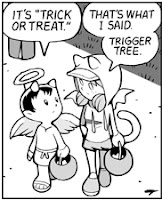 These "malaproprisms" made me smile. Thank you for the variety of your posts, Bonnie! There is something for everyone.