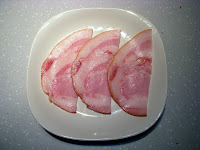 A woman commented on Facebook that her family always ate "black eyed peas, hog Joel, and greens" on New Year's Day.  "Joel"?  I'm pretty sure she meant JOWL, which is "the cheek of a pig used as meat."  This photo shows "sliced jowl bacon" from Wikipedia's article on pork jowl. 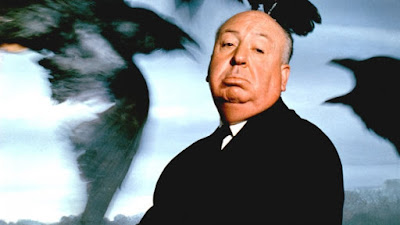 The other definition of jowl is "the lower part of a person's or animal's cheek, especially when it is fleshy or drooping."  This photo found online could be Joel's jowls, except Hitchcock's parents named him Alfred.