Write It Right ~ I believe in commas! 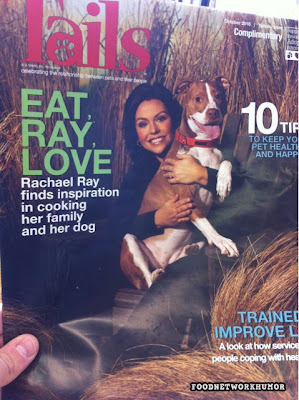 Whoever designed this cover needs to study grammar.  The "EAT, RAY, LOVE" part is a cutesy attempt to play on the title of Elizabeth Gilbert's book Eat, Pray, Love by Elizabeth Gilbert (I think the book's title has no commas, which is incorrect).  Thanks to Chrisbookarama, I learned:  "A missing comma makes Rachael Ray a cannibal."

To be fair, I went to the Tails, Inc. web site and found a post saying the cover shown above was photoshopped.  Here's their original October 2010 cover, according to this site: 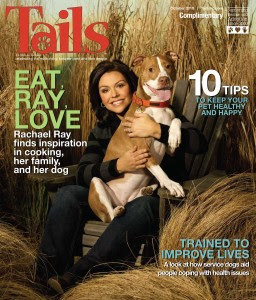 It was too good to be true! Pretty funny though.

VERY funny, and worth writing about, even though the magazine says it was photoshopped. This is the kind of thing that happens when people don't use commas correctly -- or at all. 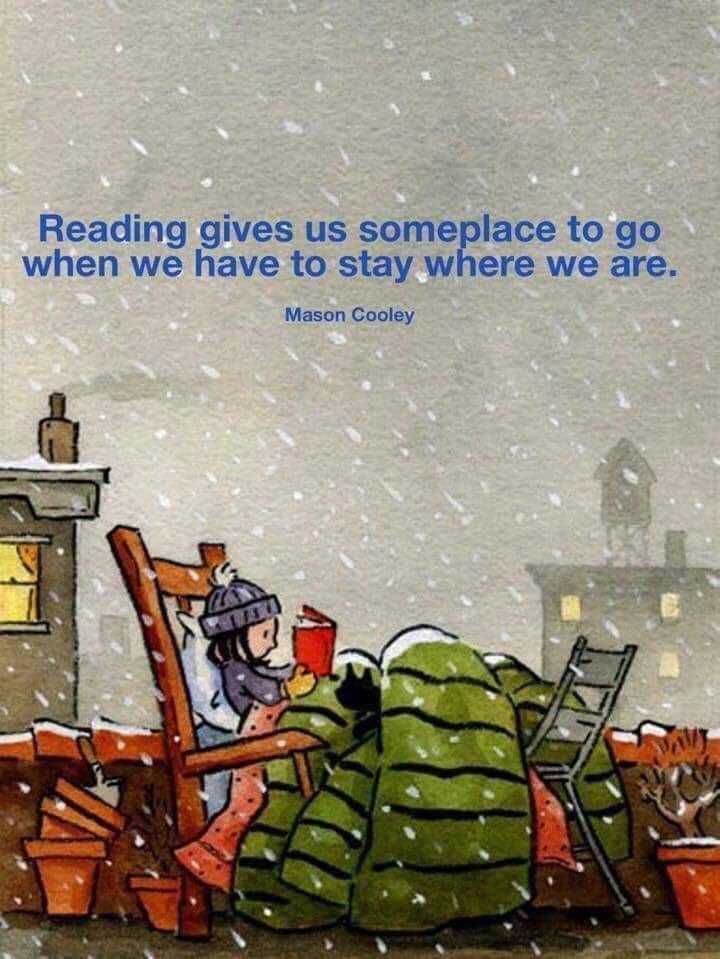