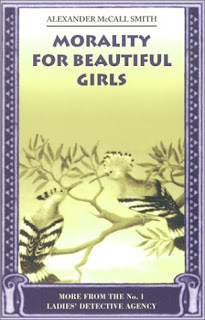 3.  Around the World with Mrs. Pollifax ~ has three books in one:
4.  The Day the Sun Stood Still ~ has three original novellas in one book: 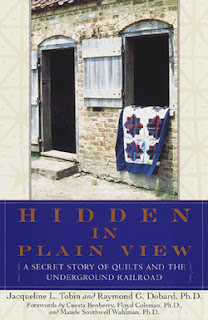 
5.  Hidden in Plain View: A Secret Story of Quilts and the Underground Railroad ~ by Jacqueline L. Tobin and Raymond G. Dobard, 1999, history.  (Historian Giles Wright considers this book's theory to be "nonsense.")

7.  Stress: The Good and the Bad ~ by Paula Ceccaldi, Agnes Diricq, and Clementine Bagieu, 2001, health

8.  The World Is Flat: A Brief History of the Twenty-First Century ~ by Thomas L. Friedman, 2006 (expanded edition), social science

I bought eight books today at a tent sale outside Half Price Books.  Half are fiction, and half are nonfiction.  Hmm, since two of the books of fiction contain three stories each, I actually got an even dozen.  How do you like my math?

Bloggers gather in the Sunday Salon — at separate computers in different time zones — to talk about our lives and our reading.
Posted by Bonnie Jacobs on 10/23/2016 06:30:00 PM
Labels: salon