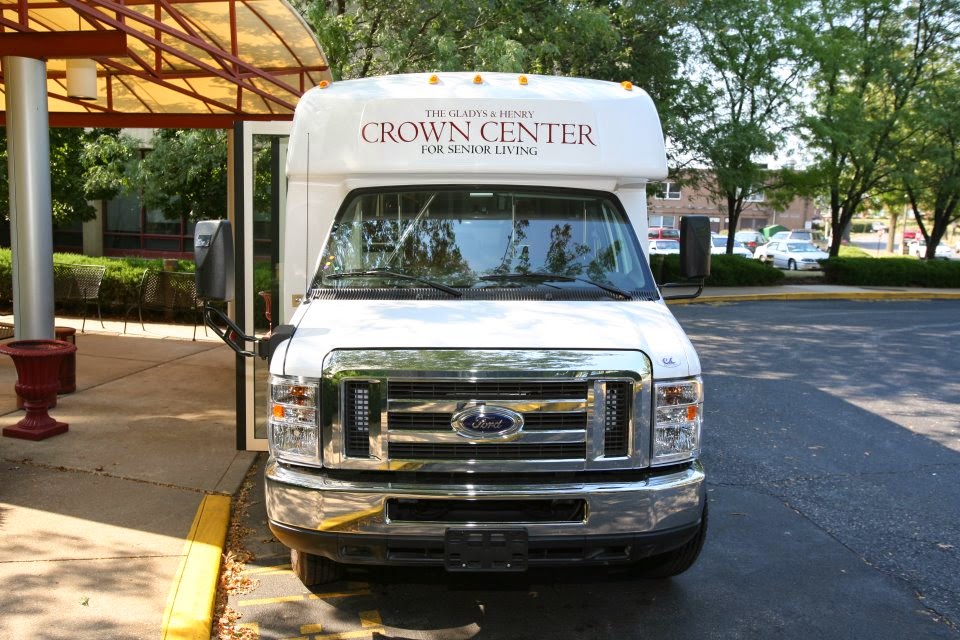 One of the things I like about the Crown Center, where I live, is the trips we take on the van.  Since I'm new to St. Louis, it's a good way to learn about what's going on around town.  On Monday, half a dozen of us went to the JCC used book sale at the Jewish Community Center.  I came home with two bags full of books.