The first time Eby Pim saw Lost Lake, it was on a picture postcard.  Just an old photo and a few words on a small square of heavy stock, but when she saw it, she knew she was seeing her future.  That was half a lifetime ago.  Now Lost Lake is about to slip into Eby’s past.  Her husband, George, is long passed.  Most of her demanding extended family are gone.  All that’s left is a once-charming collection of lakeside cabins succumbing to the southern Georgia heat and damp, and an assortment of faithful misfits drawn back to Lost Lake year after year by their own unspoken dreams and desires.  It’s a lot, but it’s not enough to keep Eby from calling this her final summer at the lake, and relinquishing Lost Lake to a developer with cash in hand.  Until one last chance at family knocks on her door.

Lost Lake is where Kate Pheris spent her last best summer at the age of twelve, before she learned of loneliness and heartbreak and loss.  Now she’s all too familiar with those things, but she knows about hope, too, thanks to her resilient daughter, Devin, and her own willingness to start moving forward.  Perhaps at Lost Lake her little girl can cling to her own childhood for just a little longer ... and maybe Kate herself can rediscover something that slipped through her fingers so long ago.  One after another, people find their way to Lost Lake, looking for something that they weren’t sure they needed in the first place:  love, closure, a second chance, peace, a mystery solved, a heart mended.  Can they find what they need before it’s too late? 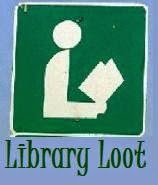 One book, that's all I got from the library this week.  I considered changing the photo of my library (below) back to the Library Loot logo, but I kind of like the flags flapping in the wind.  It was windy yesterday when I parked my car in this same spot and looked up at the flagpole, but only the red-white-and-blue flag was there.  I haven't seen the blue library flag in ages, but I do like it.  A lot.  Anyway, one book, which I've already started. 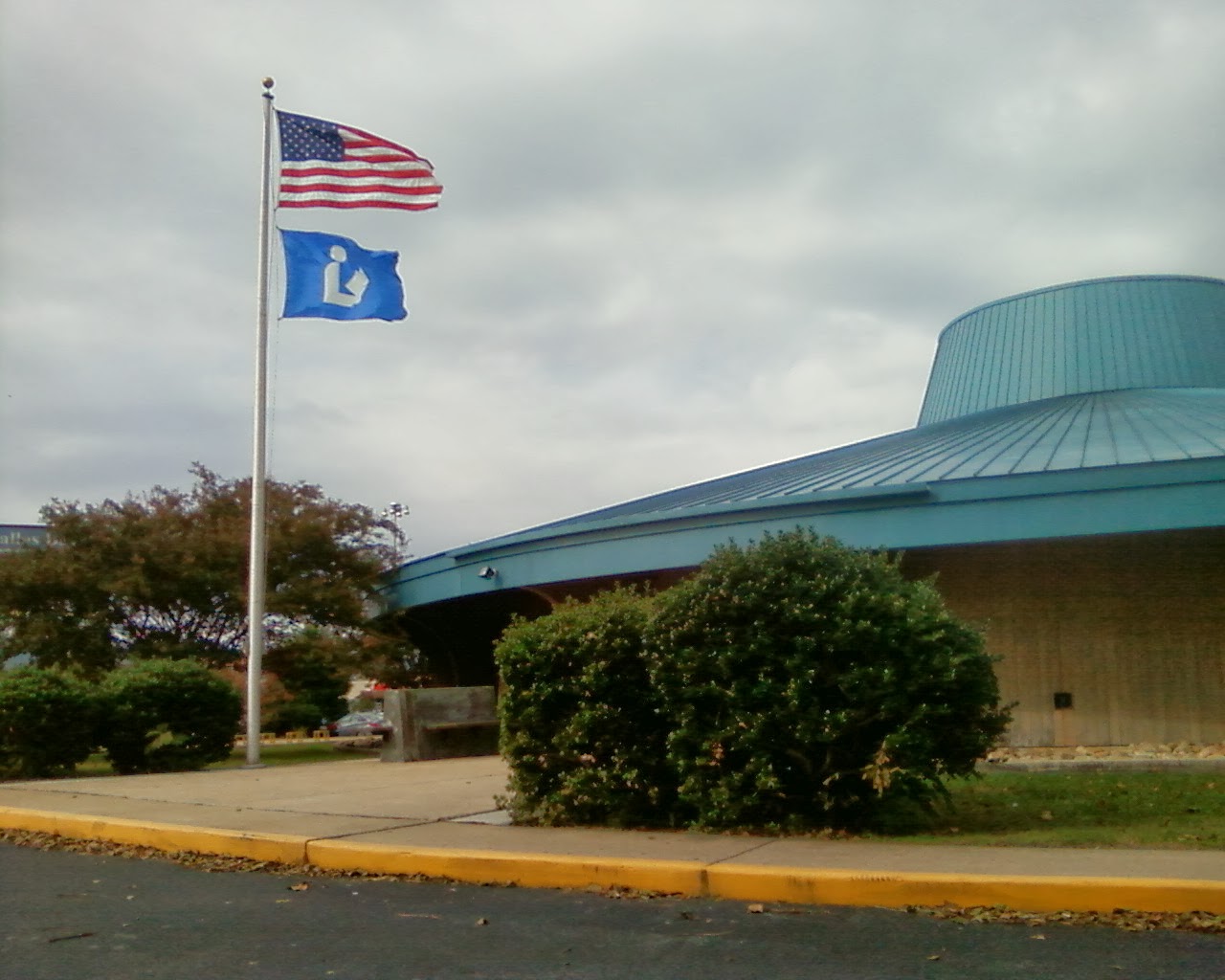 Library Loot is a weekly event co-hosted by Claire @ The Captive Reader and Linda @ Silly Little Mischief that encourages us to name the books we checked out of the library.  Click here to see what others got this week.
Posted by Bonnie Jacobs on 4/02/2014 10:03:00 AM
Labels: library loot

I've got this one on my tbr list. Enjoy!