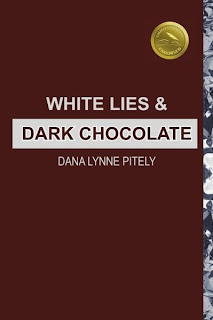 
"Everybody loves chocolate.  Well, maybe not everyone.  I suppose there are a few who have never tasted chocolate.  Abdul, a 10-year old and a 3-year veteran of the cocoa fields in the Ivory Coast, has never had chocolate.  Rose Isope, a direct descendant of the famed fabulist Aesop, has a problem with that.  Rose will do everything she can to give Abdul a piece of chocolate.  This is a novel about one person’s determination to change a common practice of doing what is easy over doing what is right." 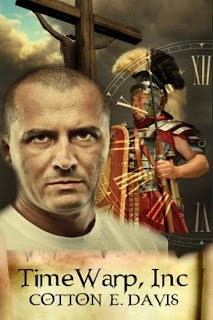 
"When historian Gwen Hoffman first meets time traveler Mike Garvin, an ex-Special Forces weapons sergeant back from ancient Gaul where he was embedded as a centurion in Julius Caesar's elite 10th Legion, she is more than a little put off.  Scarred and dangerous-looking, the man appears more thug than time traveler.  Yet he is the person TimeWarp, Inc. is sending back in time to protect Jeshua bar Yosef (Jesus son of Joseph) from twenty-first century assassins; the man Gwen was assigned to prepare for life in first-century Galilee.  Gwen, of course, has no idea she and Garvin will become lovers.  Nor does she realize she herself will end up in Roman Palestine, where she will not only meet Jesus but face danger alongside Mike in the adventure of a lifetime." 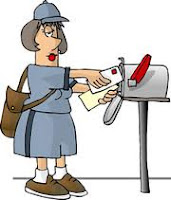 These two books have arrived in my mailbox, and I expect to review both of them within the next few days.  Mailbox Monday, on tour during February @ Unabridged Chick, is a place for readers to share the books that arrived in the past week and explore other book blogs.  Warning:  Mailbox Monday can lead to envy, toppling TBR piles, and humongous wish lists.
Posted by Bonnie Jacobs on 2/04/2013 12:01:00 AM
Labels: mailbox Monday

Both books are new to me - hope you enjoy them!

They both sound interesting, enjoy!

I agree with Kathy -- that book sounds amazing.

Who doesn't like White Lies and Dark Chocolate? Tee Hee.

Giveaway going on at my blog for THE CONFESSION by Charles Todd. It is in the post right below Mailbox Monday.

My Mailbox Monday link is below.

Both books are new to me and sound interesting. I hope you enjoy them both!

These sound good. I'm not familiar with either one. Enjoy!
2 Kids and Tired Books MM