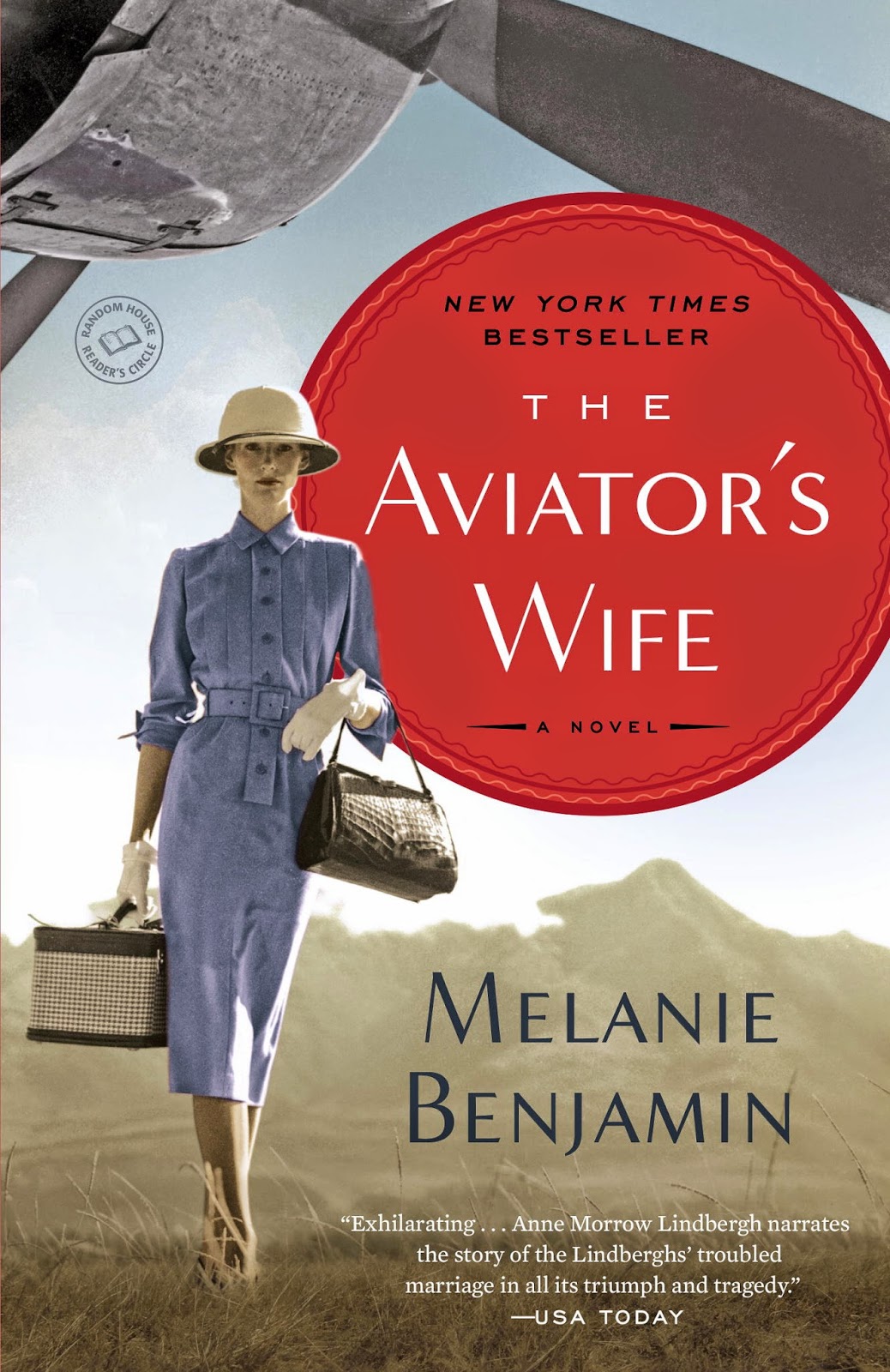 
Drawing on the rich history of the twentieth century — from the late twenties to the mid-sixties — and featuring cameos from such notable characters as Joseph Kennedy and Amelia Earhart, this book is a vividly imagined novel of a complicated marriage — revealing both its dizzying highs and its devastating lows. 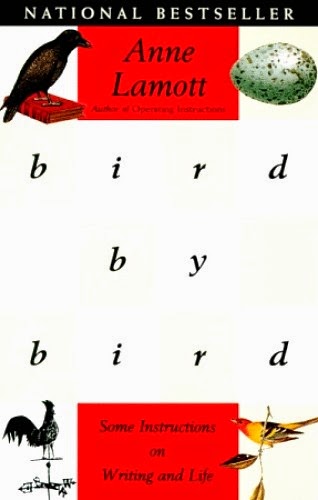 Bird by Bird: Some Instructions on Writing and Life ~ by Anne Lamott, 1994


"Thirty years ago my older brother, who was ten years old at the time, was trying to get a report on birds written that he'd had three months to write. It was due the next day. We were out at our family cabin in Bolinas, and he was at the kitchen table close to tears, surrounded by binder paper and pencils and unopened books on birds, immobilized by the hugeness of the task ahead. Then my father sat down beside him, put his arm around my  brother's shoulder, and said, 'Bird by bird, buddy.  Just take it bird by bird.'"

I found these two books in the library at the Crown Center, where I live.  That's all that ties them together, that and the fact that I've intended to read them for years.  One fiction, one nonfiction, but both look good to me.  Have you read either of them?