PIANO
Living in an apartment means it's hard to find a good time to play the piano.  It can disturb my neighbors, and it's so heavy to move that my son's friend Adam — who helped move me more than once — told me that my son had said, "If Mom moves again, this piano is kindling."  It's a joke, people, but there's truth in it.  Therefore, I gave my piano to my friend Emily.  She's one of my support-group friends who helped me when I had heart bypass surgery.  She's a friend who drives miles so we can meet for lunch.  She's now sitting at my — er, her — piano at her house.  My idea is that it would make much more sense for me to buy an electronic keyboard so I can play to my heart's content, listening to the music through plugged-in earphones.  And Emily can enjoy the piano I bought back in 1968.  Something that has been a joy to me for 46 years will be another family's joy for years to come.  For example, Emily wrote that her daughter and grandson "are here this weekend and they brought their fiddles.  I am enjoying being able to play music with them." 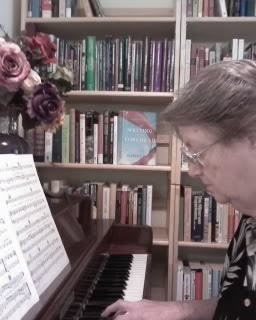 
This novel begins with an imagined gunshot and ends with a new tin roof.  Between the two is a wry and knowing portrait of Rebecca Winter, a photographer whose work made her an unlikely heroine for many women.  Her career is now descendent, her bank balance shaky, and she has fled the city for the middle of nowhere.  There she discovers, in a tree stand with a roofer named Jim Bates, that what she sees through a camera lens is not all there is to life.  This is a deeply moving and often very funny story of unexpected love, and a stunningly crafted journey into the life of a woman, her heart, her mind, her days, as she discovers that life is a story with many levels, a story that is longer and more exciting than she ever imagined.  Joanna Rakoff wrote for the New York Times Book Review that this is "a feminist novel for a post-feminist age."

Paul and Jesus: How the Apostle Transformed Christianity ~ by James D. Tabor, 2012, religion


This fascinating examination of the earliest years of Christianity reveals sharply competing ideas about the significance of Jesus and his teachings and shows how the man we call St. Paul shaped Christianity as we know it today.  Historians know virtually nothing about the two decades following the crucifixion of Jesus, when his followers regrouped and began to spread his message.  During this time the man we know as the apostle Paul joined the movement and began to preach to the gentiles.  Using the oldest Christian documents that we have — the letters of Paul — as well as other early Christian sources, historian and scholar James Tabor reconstructs the origins of Christianity.  Tabor reveals that the familiar figures of James, Peter, and Paul sometimes disagreed fiercely over everything from the meaning of Jesus's message to the question of whether converts must first become Jews.  Tabor shows how Paul separated himself from Peter and James and introduced his own version of Christianity, which would continue to develop independently of the gospel message that Jesus, James, and Peter preached.  This book gives us a new and deeper understanding of Paul as it illuminates the fascinating period of history when Christianity was born out of Judaism and became the religion we recognize today. 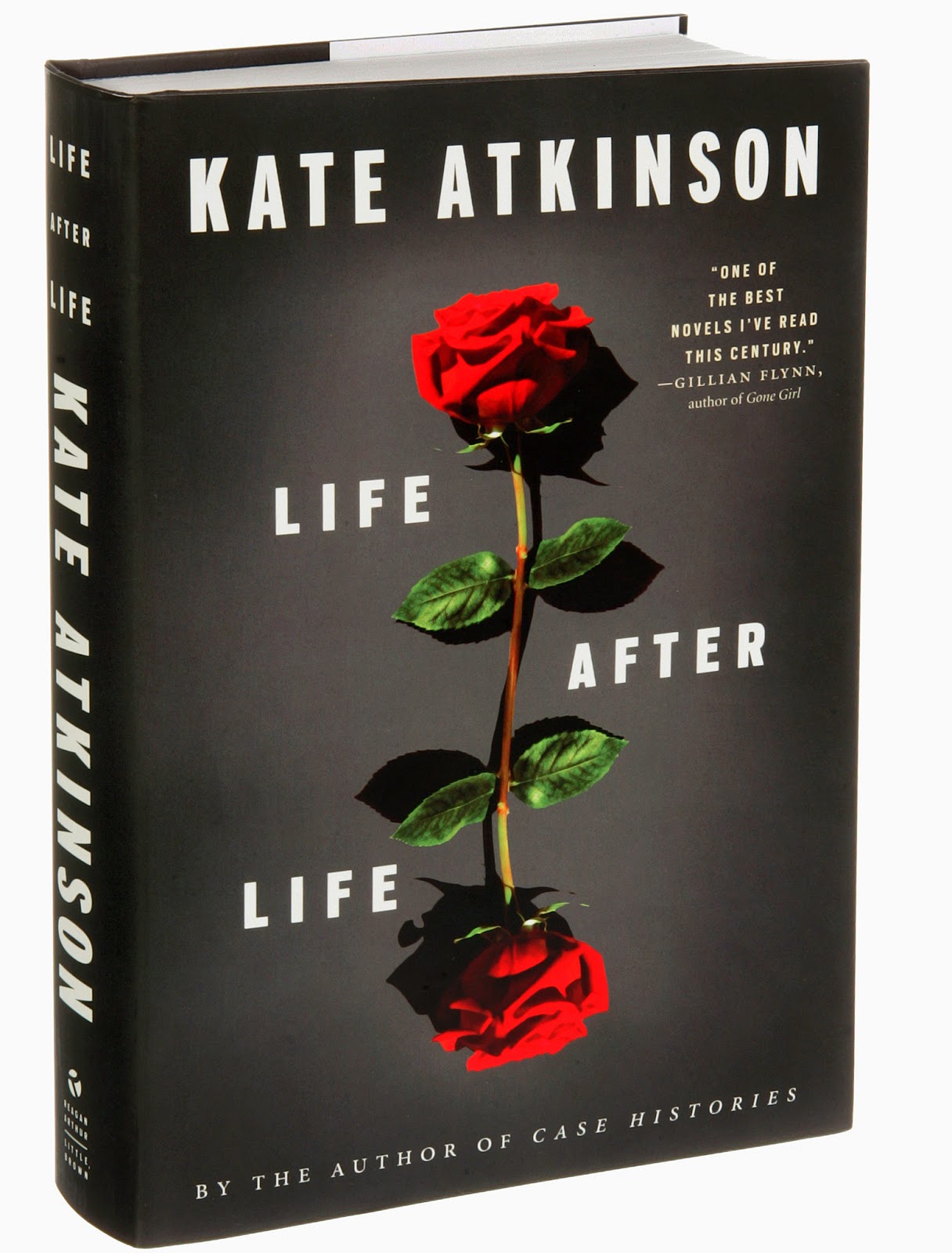 
(Click this link to read what I wrote about this novel on Wednesday.)


Quote:  "You can touch the ultimate dimension right now by breathing, walking, and drinking your tea in mindfulness" (p. 152).

"Every Sunday the bloggers participating in that week's Salon get together — at their separate desks, in their own particular time zones — and read. And blog about their reading. And comment on one another's blogs."
Posted by Bonnie Jacobs on 3/16/2014 12:01:00 AM
Labels: Bonnie, Emily, mindfulness, piano, salon

Love the piano link and the fact that all can enjoy their musical instruments without bothering neighbors. I personally love to hear the piano any time.

We are very happy to be giving the piano a new place to play.