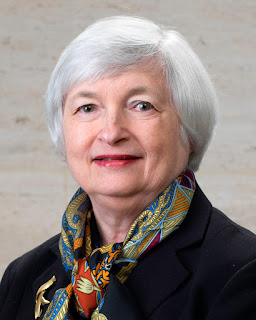 "WHO'S YELLEN NOW?"
Vocals and Lyrics by Dessa
Production by Lazerbeak and Andy Thompson

VERSE 1
Doves on the left
Hawks on the right
Crosstalk in the flock tryna fight mid-flight
But here comes Yellen with that inside voice
Never mind the mild manner, policies make noise
She’s 5-foot nothing, but hand to God
She can pop a collar, she can rock a power bob
Bay Ridge represent!
Brooklyn’s in the cabinet!
Damn, Janet, go and get it —
Fifth in line for president!
She knows the kinda stimulus it takes to pass a buck
I heard she called the housing crisis
She’s qualified as ffff —
It only took a couple centuries
The first female secretary of the treasury

VERSE 2
Watch your step, there's busted glass
Janet broke another ceiling
You can bet your brass
That the Lego guy is leaving
Last check to cash
— 'Scuse me, Janet has a briefing and a flight to catch
And Janet
She’s the first that’s led
The Council of Economic Advisers, Tresh and the Fed,
She needs a three-sided coin that always comes up heads
To put the triple crown down when she goes to bed
Call the decorators
New boss in the office
Spenders and the savers
Watch the confirmation process
We got to meet her
Now let’s let her settle in
And lift up your mojitos —
'Cause she manages the mint

**Janet broke another ceiling (watch out for fallen glass!) ... and she's fifth in line for president.  I don't normally care for rap music, but I've been playing this one over and over.  Click here to listen to it and follow along with the words.

**The photo at the top is the official Federal Reserve portrait of Janet Yellen, an American economist who is serving as the 78th and current United States Secretary of the Treasury.  Previously, she was the 15th chair of the Federal Reserve from 2014 to 2018.  She is the first woman to hold either role.  This Information is from Wikipedia.

Kindness and the Fauci Ouchie 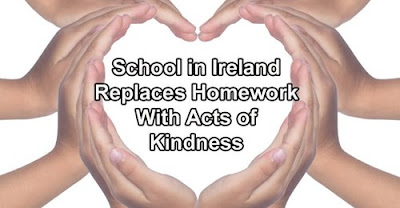 I like this motto:  "Be the reason someone smiles today."  I post humorous things here and on Facebook so people will have something to smile about during this pandemic.  The motto is from an article about a school in Ireland.  The title of the article is inside these hands forming a heart. 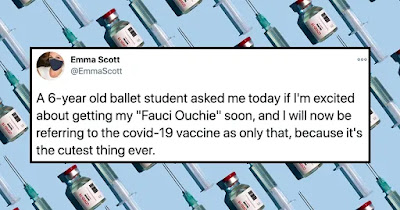 People are loving this cute name for the COVID vaccination.  Here's an article about the Fauci Ouchie, and there are already memes.  One meme shows President Biden at his desk signing a document, supposedly this one: 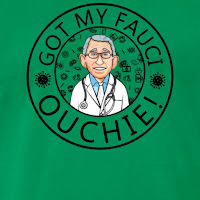 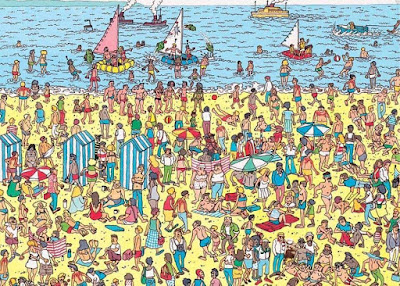 If you can't find Bernie in this picture, don't despair.  I quickly found Waldo, but Bernie had been blended in a bit too well, in my humble opinion.  It felt like forever before I found Bernie, but I finally did. 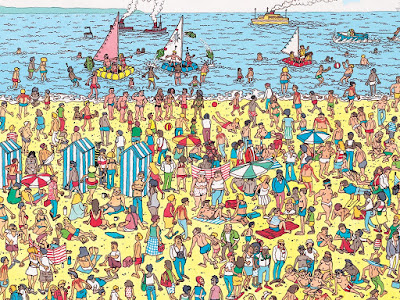 I hunted down this original Where's Waldo version, without Bernie.  Maybe it will help you, or at least confirm your find.  Click on the pictures to enlarge them.
Posted by Bonnie Jacobs on 1/25/2021 12:01:00 AM 9 comments:
Labels: Bernie meme 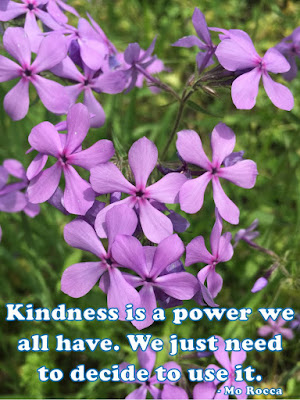 The Nine Emotional Lives of Cats: A Journey Into the Feline Heart ~ by Jeffrey Moussaieff Masson, 2002, animal psychology 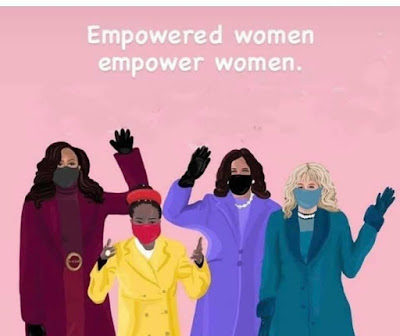 A word jumble and a meme ~ do you see it now? 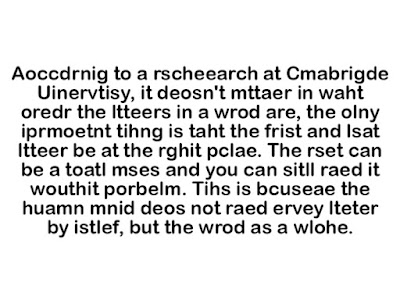 Word Jumble
Can you read what that says?  I read it easily, which surprised me.  I would really like to know how many of you could also read it.  Now let me tell you the kicker:  I even noticed that one of the words is misspelled.  Yes, it is, really.  I tripped over it.
You just read those two jumbled sentences over again, didn't you?  Did you spot the misspelled word?  It's the fourth word.  But we knew what that word was supposed to be, didn't we? 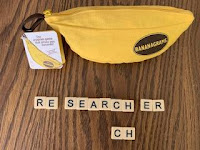 So what was the problem?  The last letter of that word should have been an R, not an H.  It has an extra CH instead of ER, as it should.  Bananagrams letters helped me with this visual to show you why my mind stumbled. 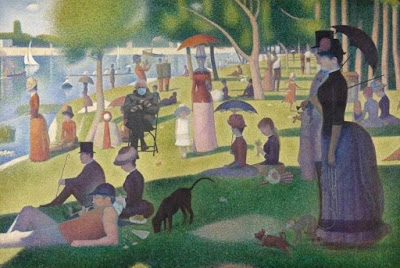 I've posted about this painting a couple of other times — first in August and then in December.  Can you find what makes this a 2021 meme?

meme / mēm / noun = a humorous image, video, or piece of text, that is copied and spread rapidly by internet users, often with slight variations.  Example:  "The photo above is a meme about Bernie Sanders at Biden's inauguration."  It is my favorite of the many I've seen.  Did you find him? 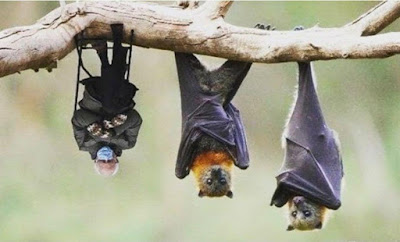 This Bernie meme is the favorite of one of my friends, and another friend calls it "hanging with Bernie."  I also like that a friend in Chattanooga called the one below "a sit-in." 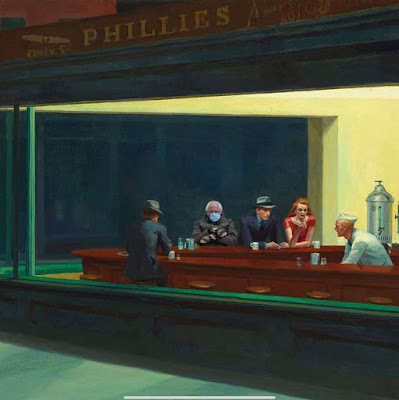 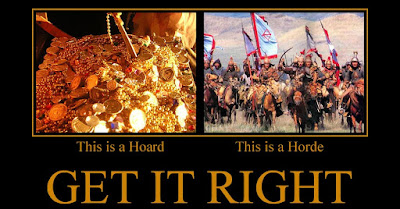 "The five-letter homophones hoard and horde are occasionally confused for one another," Merriam-Webster says.  I subscribe to M-W's Word of the Day, and these two words were included in today's email.
Click on this link to read more about getting these words right.
Posted by Bonnie Jacobs on 1/22/2021 11:00:00 AM No comments:
Labels: words

Beginning ~ with a blue book 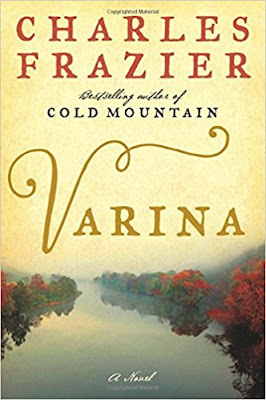 "If he is the boy in the blue book, where to start?  He can't expect to recognize her after four decades, and he certainly doesn't expect her to recognize him.  The last time they saw each other he would have been no more than six."

Her marriage prospects limited, teenage Varina Howell agrees to wed the much-older widower Jefferson Davis, with whom she expects the secure life of a Mississippi landowner.  Davis instead pursues a career in politics and is eventually appointed president of the Confederacy, placing Varina at the white-hot center of one of the darkest moments in American history — culpable regardless of her intentions.  With the Confederacy falling, her marriage in tatters, and the country divided, Varina and her children escape Richmond and travel south on their own, now fugitives who have "bounties on their heads, an entire nation in pursuit."  Intimate in its detailed observations of one woman’s tragic life and epic in its scope and power, Varina is a novel of an American war and its aftermath.  Ultimately, the book is a portrait of a woman who comes to realize that complicity carries consequences.

"Complicity carries consequences."  Hmmm, sounds like that could be a headline for 2021.  I've had this book nearly three years, but I didn't get far into reading it before setting it aside.  For some reason, it called to me this week, so I pulled it off the shelf to read next.
I wrote about this book in 2018 and even included that day's link to Book Beginnings; however, I apparently never got around to posting my link and nobody — absolutely nobody — commented.  How could they, if I didn't link up?  So here I am, trying once again to post about it and actually read it. 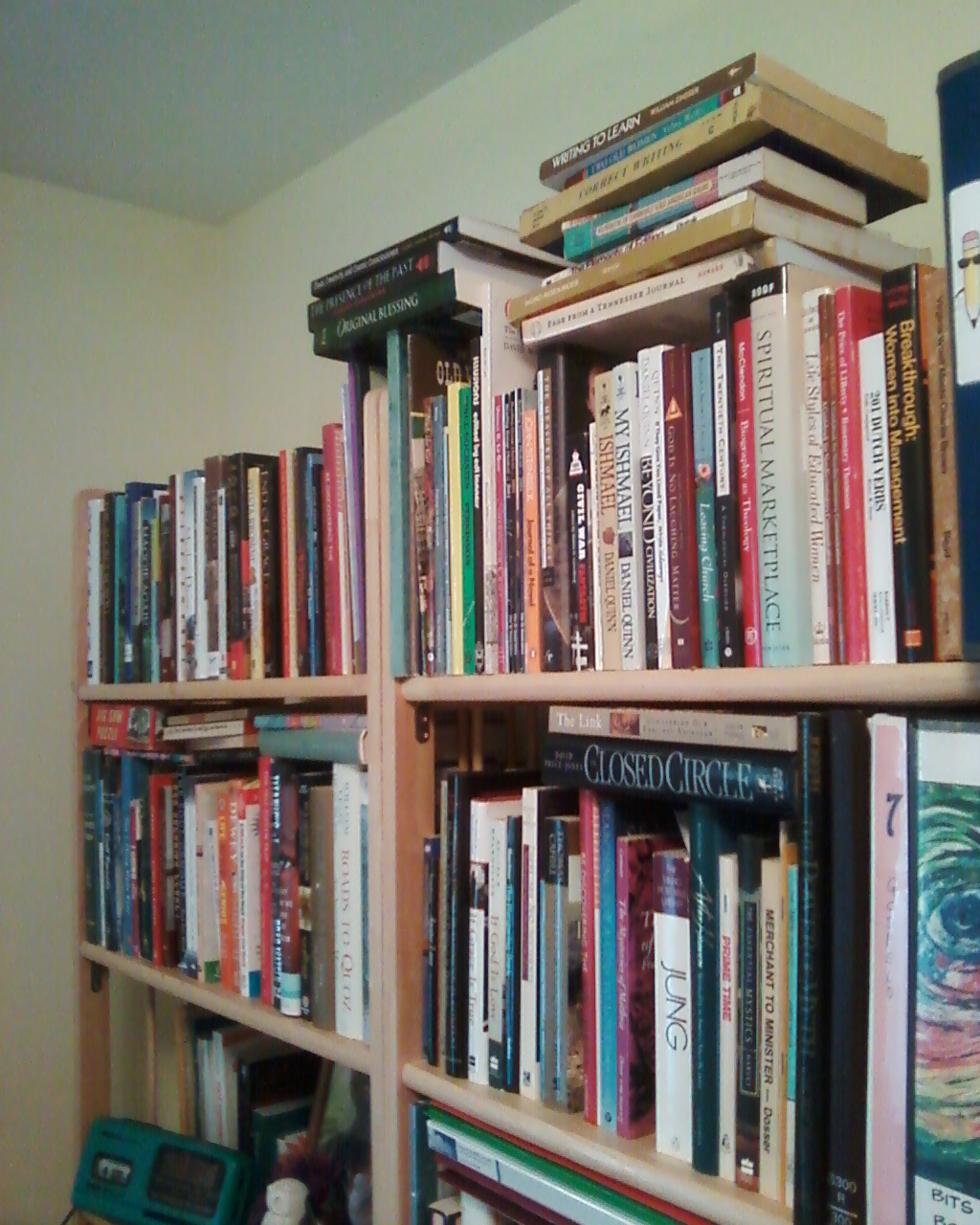