Beginning ~ with a simple granite headstone 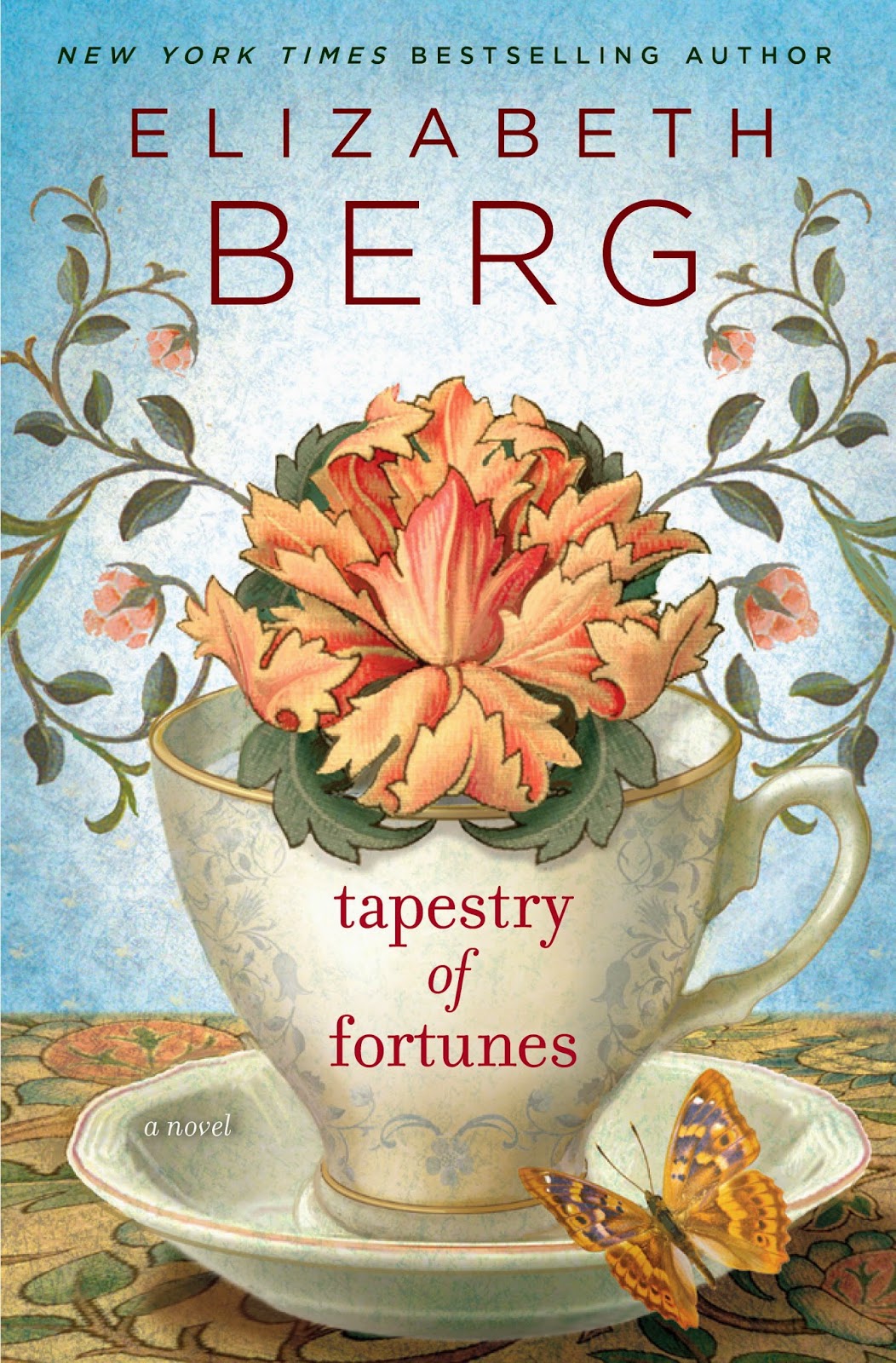 
"My best friend Penny's grave has a simple headstone, light gray granite inscribed with her name, the date of her birth, and the date of her death, which was four months ago.  Below that, as agreed, are these words:  Say it."

My best friend Donna liked this novel, which is reason enough for me to read it.  But it's also about a woman who decides to change her life.


Cecilia Ross is a motivational speaker who encourages others to change their lives for the better.  Why can’t she take her own advice?  Still reeling from the death of her best friend, and freshly aware of the need to live more fully now, Cece realizes that she has to make a move — all the portentous signs seem to point in that direction.  She downsizes her life, sells her suburban Minnesota home and lets go of many of her possessions.  She moves into a beautiful old house in Saint Paul, complete with a garden, chef’s kitchen, and three housemates:  Lise, the home’s owner and a divorced mother at odds with her twenty-year-old daughter; Joni, a top-notch sous chef at a first-rate restaurant with a grade A jerk of a boss; and Renie, the youngest and most mercurial of the group, who is trying to rectify a teenage mistake.   These women embark on a journey together in an attempt to connect with parts of themselves long denied.

You do know I moved from Chattanooga, Tennessee, to St. Louis, Missouri, in June, right?  I didn't move here because my best friend died, but because St. Louis is my best friend's hometown.  I like my new apartment, the new friends I'm making, and the feeling of aliveness as I explore new restaurants and stores in the area.  I've already joined a book club, had three new friends to my apartment even though boxes are still unpacked, and been invited to church with three different friends:  Union Avenue Christian Church, Samuel Church (UCC), and the Ethical Society of St. Louis.  Now I wonder what things Cece Ross will discover when she moves.

This sounds interesting! Thanks for sharing! Here is my book beginning at Shut Up & Read

I've read other books by this author and adored them. After reading your post today, I'm sure Cecilia Ross is a character I'd enjoy getting to know. Thank you for making me aware of this book.
Here's the link to my Friday post: SIX MONTHS IN MONTANA.

This book has been on my radar for awhile but I've never actually picked it up. After this excerpt I think I definitely should! Thanks for sharing! I've been to St. Louis a few times and have really enjoyed all my visits. I've been really surprised at just how much there is to do!

This is a new author to me but this book does sound rather interesting, thank you for sharing :)

I LOVE the cover.

I have seen a few books by this author, but I have not read any.